Cell Phone Charging Areas in Public Areas to Watch Out for 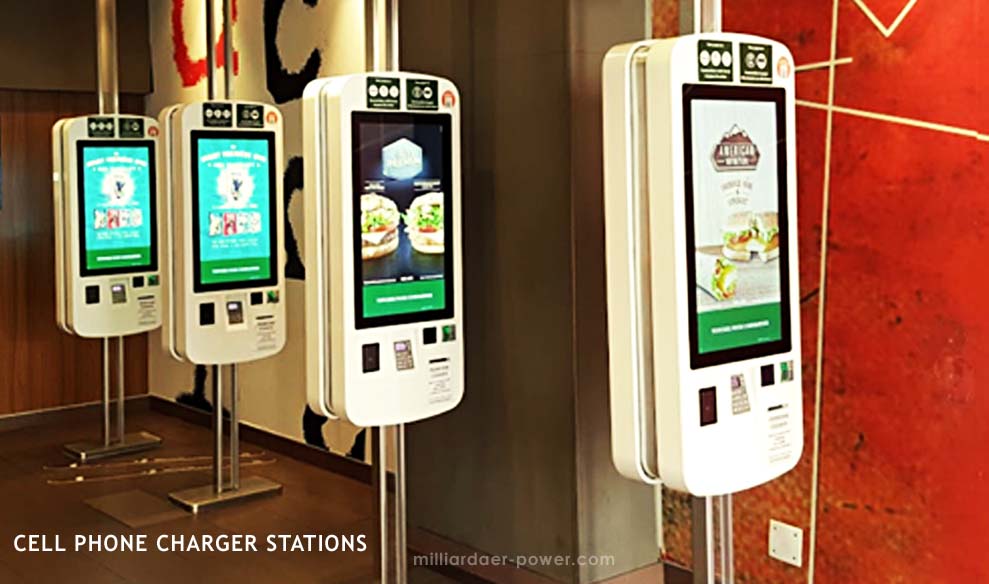 The development of smartphone technology is increasingly sophisticated at this time. The cell phone which originally only functioned as a communication tool has now embedded a variety of functions. Mobile phones have become a tool for completing various office and business jobs. Thanks to an increasingly diverse function, the need for phone batteries becomes an important problem. Not surprisingly, you currently see many public places providing cell phone charger stations for free.

Not only the power jack, some places even provide a USB port to charge the battery.

Indeed, the existence of cell phone charging stations in public places is very helpful for mobile users. However, because they are in a public place that has minimal supervision. Charging your cell phone in such a place should be careful.

Here are five public places that should not be used to charge cell phones carelessly.

At the airport, mobile phone charging stations are usually provided free of charge. Users will usually leave their cell phones just like that, without any supervision at all. Though this action is very dangerous. Negligence and negligence of mobile users are what are often used by bad people.

One of the advanced data theft modes now is modifying the USB charger port on the battery charging station. So, in addition to being able to charge the battery, the charger can retrieve data from the user’s cellphone. This technique is called juice jacking. For example, the offender might modify the free USB charger port at the bus terminal or train station. When users connect their phones to a USB port, their cellphones will be charged but their sensitive data will also be copied.

If forced to charge the battery in a public place, the best step is to connect the USB cable to the 110-volt power adapter. iPhone users will recognize this as a small white plastic cube that comes with their smartphone. Or please buy protective equipment that prevents data from coming out but still receives electricity to charge the cellphone battery.

In hotels usually have a mobile charging facility using the equipment provided. Hotel guests will usually leave their cellphones to charge.

Apart from you having to pay for this service, the perpetrators can access the cellphone or modify their cell phone charging device to suck up data from your device. They could have installed malicious programs on cellphones without our knowledge.

Cybercriminals can read and copy cellphone data using a device that is hidden behind a free USB charger port and a cafe power jack. In addition to stealing user data, the perpetrators can spread malicious programs to monitor infected cell phones after charging in a cafe. It is recommended to buy a USB port protector that is installed between the phone and a free USB charger port or a power outlet to avoid data theft.

Just like the examples above, some shopping centers provide USB port terminals or power outlets to charge the battery. However, we must remain vigilant wherever we are, especially in public places that are often prone to crime.